The International 2019 is the biggest Dota 2 event of 2019 and the concluding tournament of the Dota Pro Circuit. 18 teams will compete for making history and winning the most prestigious trophy, the Aegis of Champions. 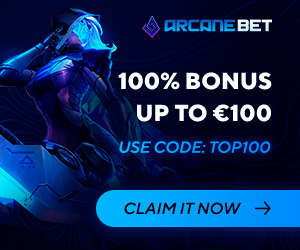 Held in China for the first time ever, The International 2019 seems intent on keeping up the tournament’s yearly tradition of setting a new esports prize pool record. After setting the record last year with a $25.5 million prize pool, Fortnite: Battle Royale’s World Cup set the bar even higher with its $30 million prize pool. With The International 2019’s prize pool $33M million (and quickly growing) as of this time of writing, it’s highly likely we’ll see the record broken and a new one set once again come August.

What is the prize pool for TI9? Money breakdown

The total prize pool is $34M. TI9 hadthe biggest prize pool in the history of Dota 2 after surpassing the previous record of $25.5M at TI8.

The 9th edition of TI take place at the the Mercedes-Benz Arena in Shanghai, China, which has a capacity of 18,000 seats.

Teams Participating at The International 2019 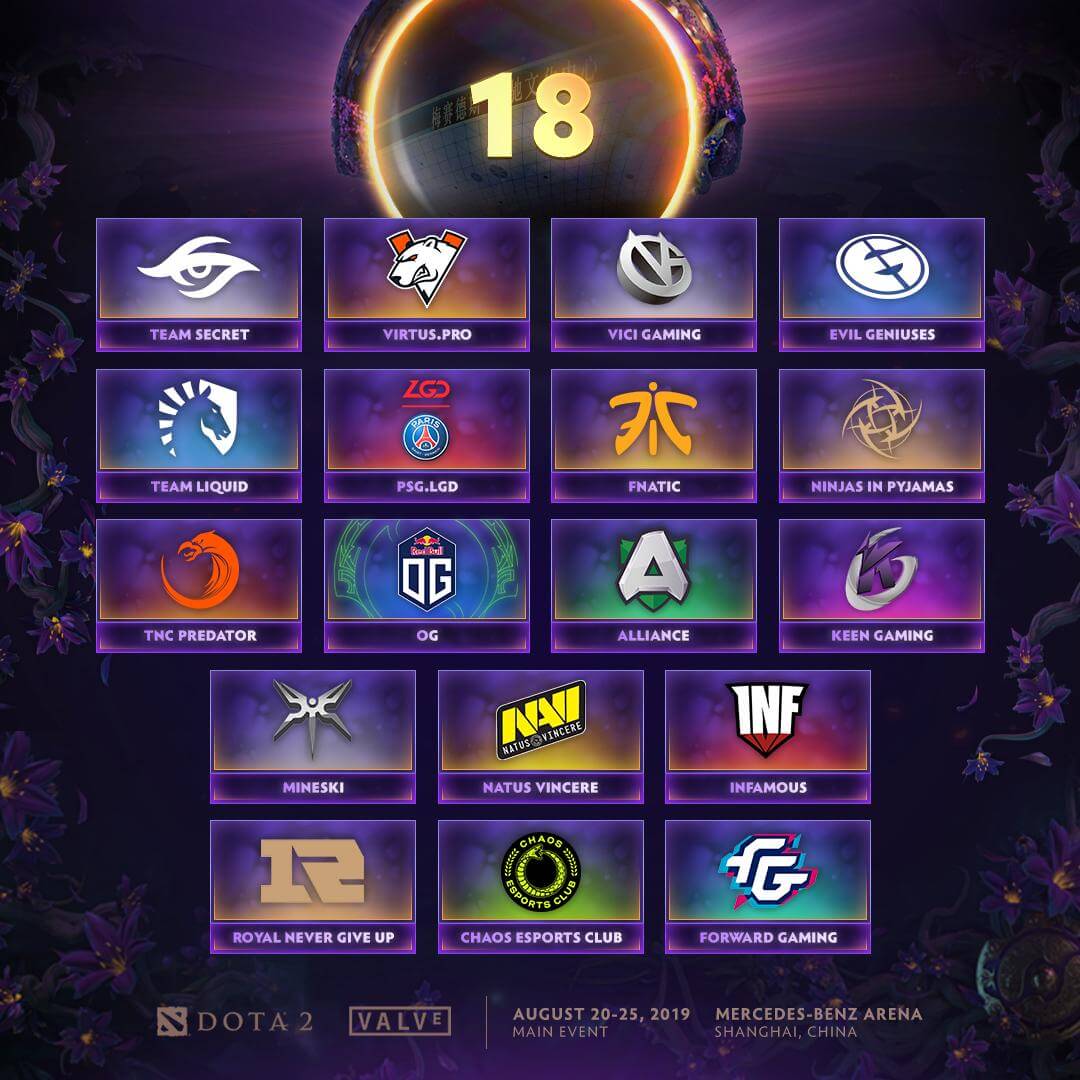 Most bookmakers give the first chance to win TI9 to Team Secret. The next close favourites are Vici Gaming, Team Liquid and Virtus.Pro. You can see the complete list and the odds for each team in our The International 2019 Betting Odds Favourites preview.

Has anyone won the International twice?

No, no team managed to win the International more than once. The closest team to ever done it is Na`Vi, who won The International in 2011 and finished as runner-up in 2012 and 2013. Newbee was also close by winning TI in 2014 and finishing second in 2017.

Who won the International Dota 2 Championships?

What esport has the biggest prize money?

Read this page in other languages: German | Russian | Portuguese.

Summary
Event
​The International 2019
Location
​ Mercedes-Benz Arena, Pudong Xinqu,Shanghai,China-200070
Starting on
August 15, 2019
Ending on
August 25, 2019
Description
The International 2019 is the biggest Dota 2 event of 2019 and the concluding tournament of the Dota Pro Circuit.
Offer Price
USD 70
Buy Tickets
This website uses cookies to improve your experience. We'll assume you're ok with this, but you can opt-out if you wish.Accept Read More
Privacy & Cookies Policy
Necessary Always Enabled