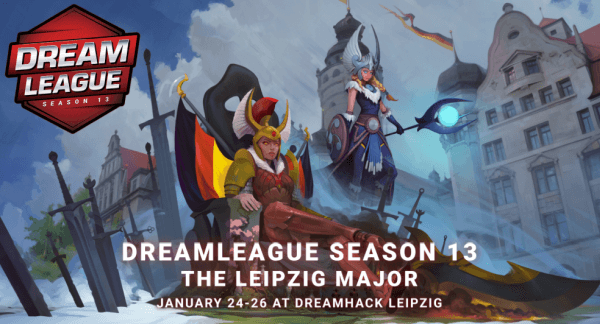 Below, you’ll learn more about the Dota 2 The Leipzig Major schedule and money breakdown.

Dates and Schedule – When is The Leipzig Major taking place?

The Leipzig Major will run from January 18 to January 26. The first two days, January 18-19 will be dedicated to the group stages. Following this, the playoffs will commence on January 21 and end on January 26. Only the final three days (January 24-26) of the event will be played in front of a live audience at the Leipziger Messe in Leipzig.

Here are the schedule and results for the flayoffs:

The 16 teams qualified will compete in the following 4 groups:

See who are the favorites to win in our Betting Odds & Predictions analysis.

Stay up to date with the latest Dota 2 tournaments using our esports events calendar.